International VW Single Speed reels will quickly become the
preferred choice of charter boat captains because of their ease of use
and their dependability. Throw the lever into the strike position, set
the hook, and crank like mad. Even the most novice of anglers and
charters can handle that task of landing a trophy catch. Contrary to
conventional wisdom, Single Speed International VW models are not slower
than their two-speed counterparts and, more often than not, feature a
gear ratio identical to the higher gear ratio of the two-speed models. 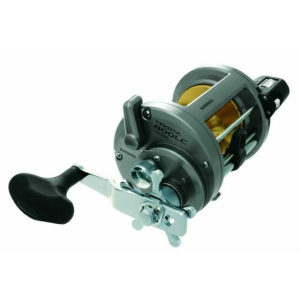 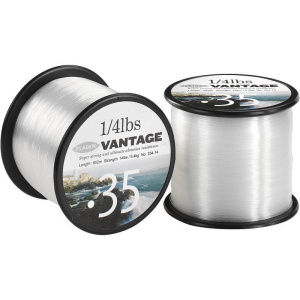 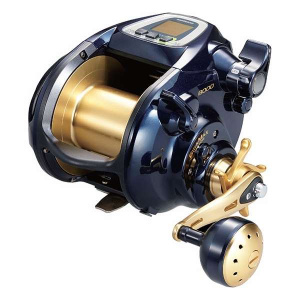 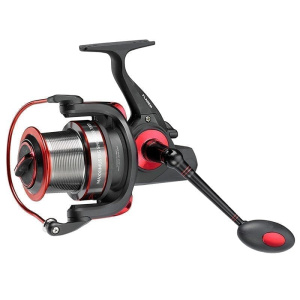 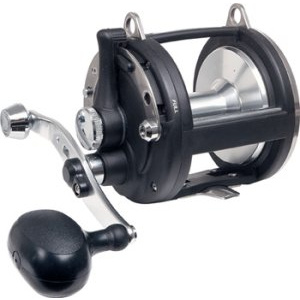 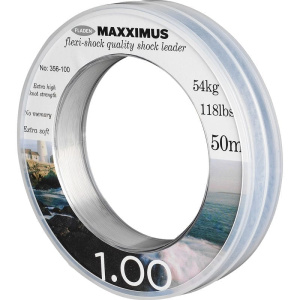